It's all about jokes, funny pics... 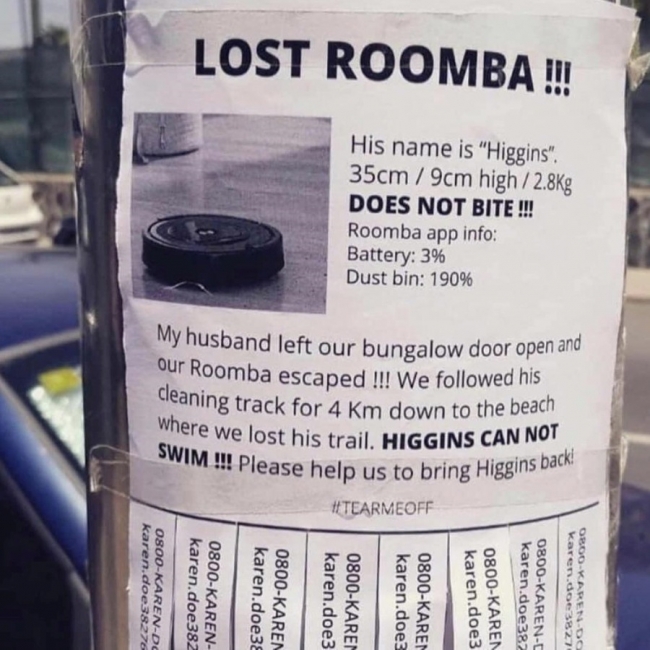 Don't be a jerk it's Christmas
View: https://www.youtube.com/watch?v=GEvgNY6Pkvg 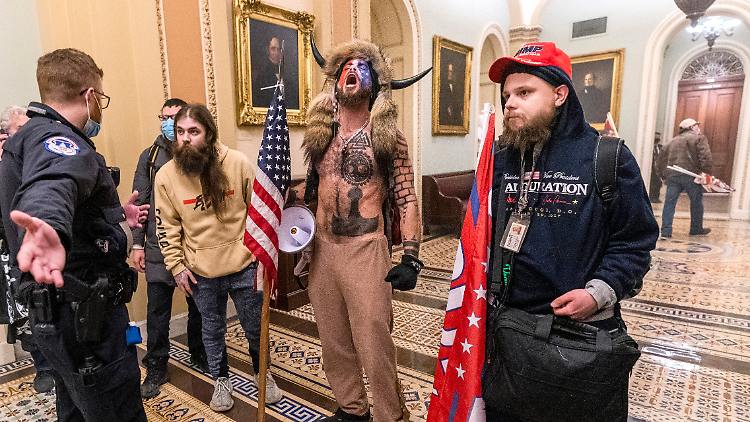 Something tells me not to ask ask these specimen for advise in those matters...
B

Your remark is not inclusive. It's specimen and speciwomen.

Beastie said:
Your remark is not inclusive. It's specimen and speciwomen.
Click to expand...

Now there is a place that officially has joined clownworld... How do those performance artists expect to be taken seriously ever again? 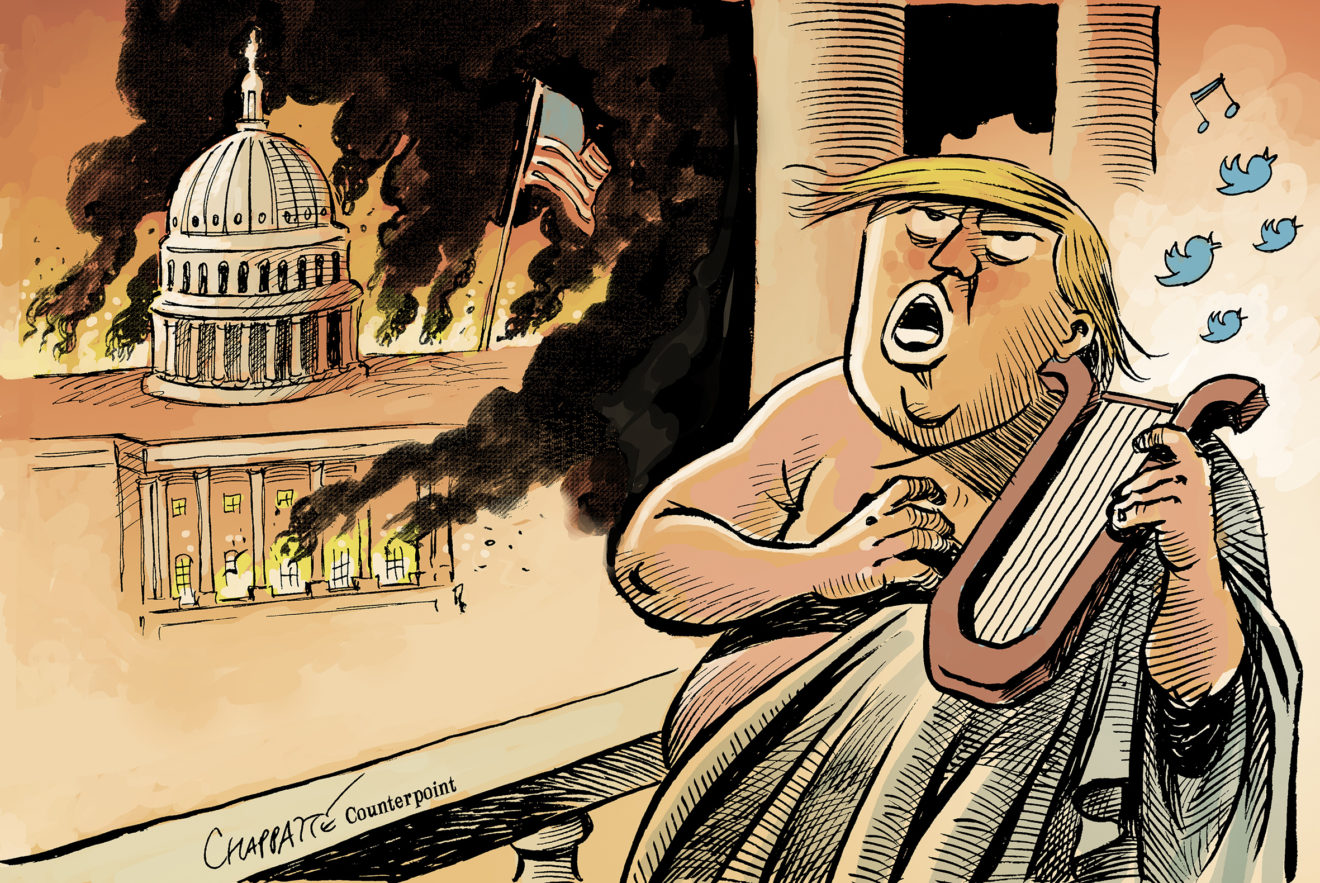 Who the heck is Ina Ugurati?

I've never heard of her! But all the newspapers write:
Ina Ugurati on Capitol Hill, was hingt on D.C.

mjollnir said:
Who the heck is Ina Ugurati?

I've never heard of her! But all the newspapers write:
Ina Ugurati on Capitol Hill, was hingt on D.C.
Click to expand...

OT, but I can't resist to note that testing is for cowards. Real programmers don't test their outpourings. It was hard to write, so it should be hard to use, right?!

IMHO, there is a meta-language joke in the phrase "Ina Ugurati on". A text parser has chopped the text of the word "Inauguration..." into bits and pieces. Symbolically, the US is also in bits and pieces.
Last edited: Jan 26, 2021

Usually an inauguration of the chief of state has to be protected by such an enormous number of troops only in authoritative/dictatoric countries. This and the storm of the Capitol revealed two inconvenient truths:

mjollnir said:
...
about 1/3 of the american people do not want democracy, at least not in their own country.
Click to expand...

I know it's unpolite to argue in a joke thread, but I think the number is closer to 1/4 than to 1/3. Or more accurately: About 1/4 of the voters love democracy and are very proud of it when their favorite candidate wins, not so otherwise.

To be honest: I have multiple citizenships, including Germany and Brazil. All of these countries have a certain fraction of voters that are populist, anti-democratic, not in favor of civil rights for everyone. All I have to say is "AfD" and "Bolsanaro". So a number of 1/4 is not all that surprising. Even if it is dangerous and inconvenient.

I think good education might help some. In addition to the history you suggested, here in the US we need more understanding of for example the civil war, reconstruction afterwards (which undid everything the civil war was fought for), the aliens and seditions act. To learn from one's mistakes, one has to actually remember them.

Back to something funny
View: https://m.youtube.com/watch?v=pz4A1J1dPHU 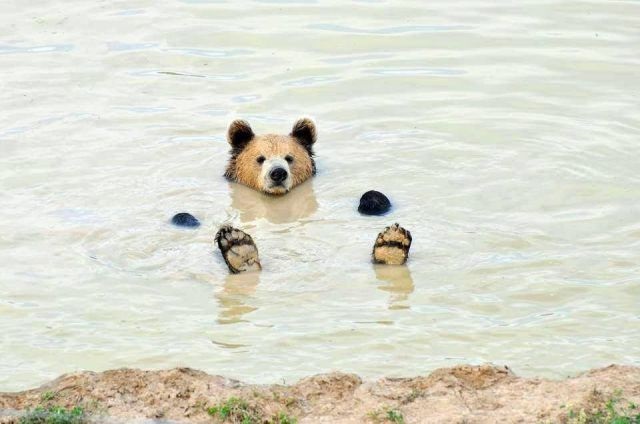 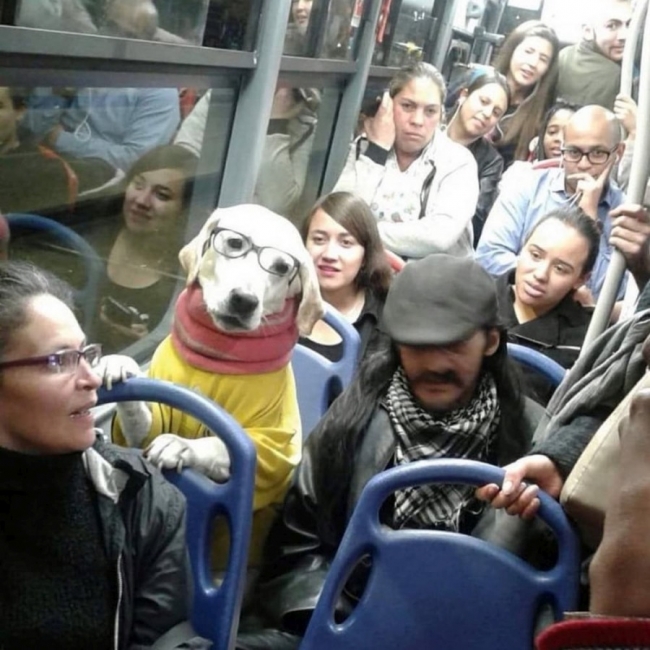 Not sure about "doing" part, I didn't know people are "doing" computer, science so forth.
The rest of the essay sounds like Graham Hancock. I doing hope you doing enjoy doing it. 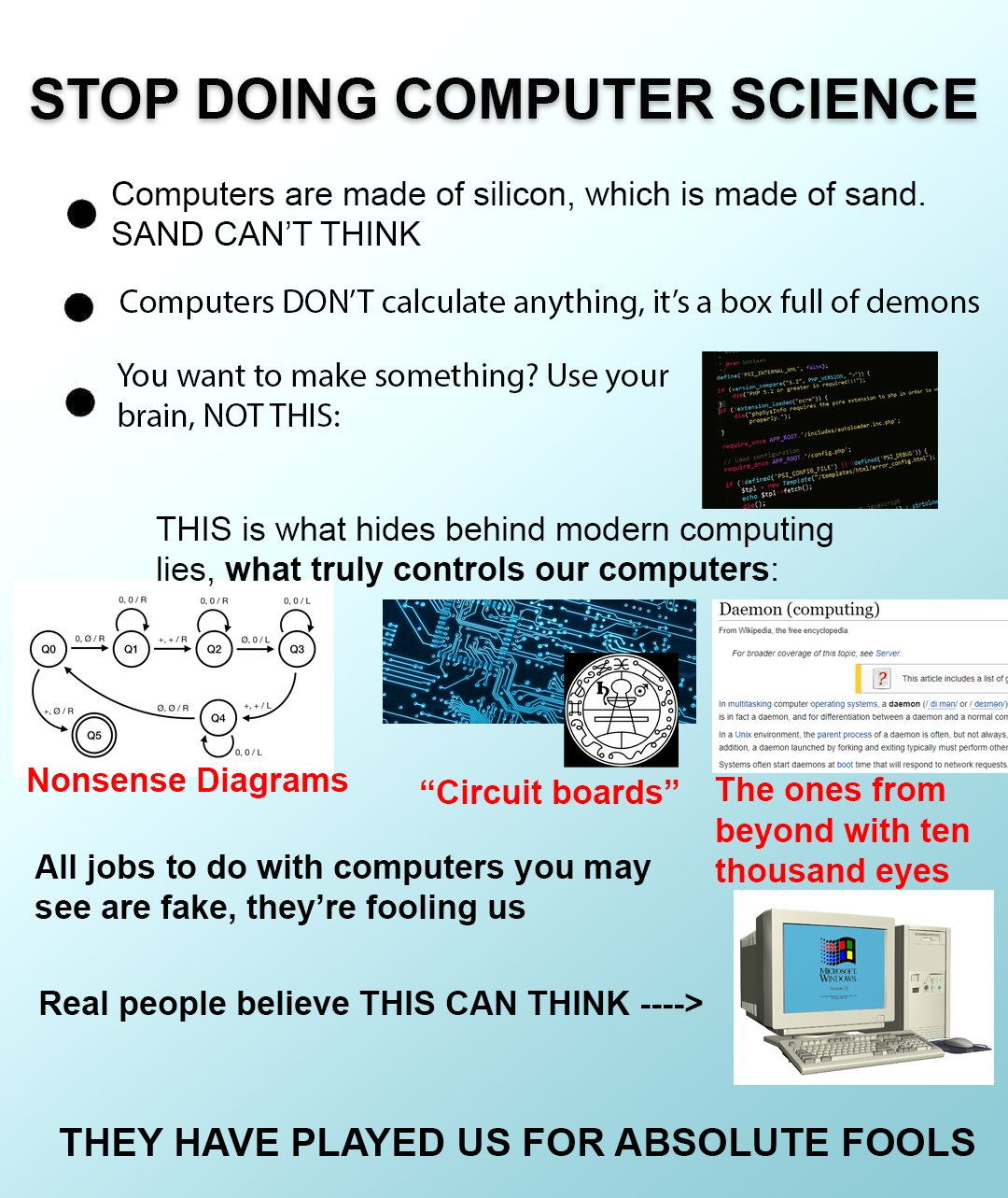 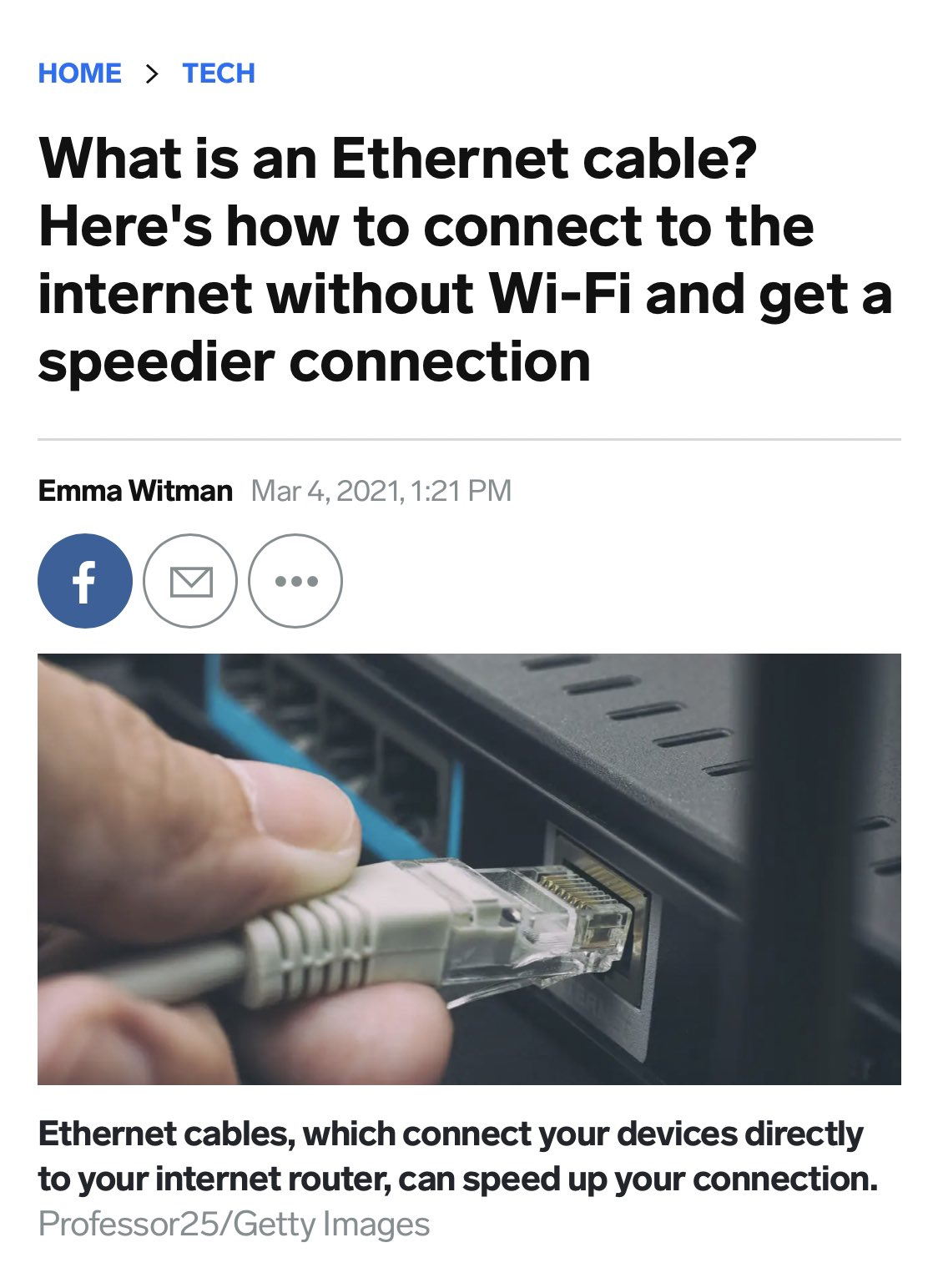 Hah, the good thing about most of the UK using ADSL is that the cables physically wont fit. We may be Brits but even we know we can't force a square peg into the hole made for a triangle XD

The bad thing about most of the UK using ADSL is our ancient copper cables glow white hot and are slow as hell!

Absolutely. I like that. Deep deep inside, we all want that. Look at them pale grufties creeping around at every club, party & festival.

vigole said:
What is an Ethernet Cable?
Click to expand...

An Ethernet cable is that sneaky trap on the floor waiting for your feet to thread in. It's an integral part of that gordic knot under your desk, that eventually magically sucks in all power chords, audio cables and the like, no matter how often you rearrange them orderly.

If you're unsure what an Ethernet cable looks like: you can easily distinguish it from other cables by looking at the plug at it's end. Within a sound 98% likelyhood, it's the one missing the plasic clip to secure the plug into the socket, because that vital clip broke off.

kpedersen, I remember an initiative called Fibre To The Desk. Don't know what's the state of affairs, though. When I once bought high quality fibre optics cables (for outdoor, 2nd hand), 1st thing to learn was that I need a very expensive tool to apply the appropriate plugs at it's ends... or call a service company that charges me twice as much to do the job. I don't say that's unfair, they have to pay their bills, too, but for SOHO it was just too much.
K

Mjölnir said:
Within a sound 98% likelyhood, it's the one missing the plasic clip to secure the plug into the socket, because that vital clip broke off.
Click to expand...


Mjölnir said:
I remember an initiative called Fibre To The Desk. Don't know what's the state of affairs, though.
Click to expand...

I think it is probably in place for larger cities like London. Where I live (a sleepy seaside town called Bournemouth where the only "industry" is parking tickets) they keep broadcasting "fibre!" as a product but when you sign up, they basically just inform you that they cannot offer anything but copper cables at this time.

What I don't know is if the wires to the exchanges / distributions are fibre yet. 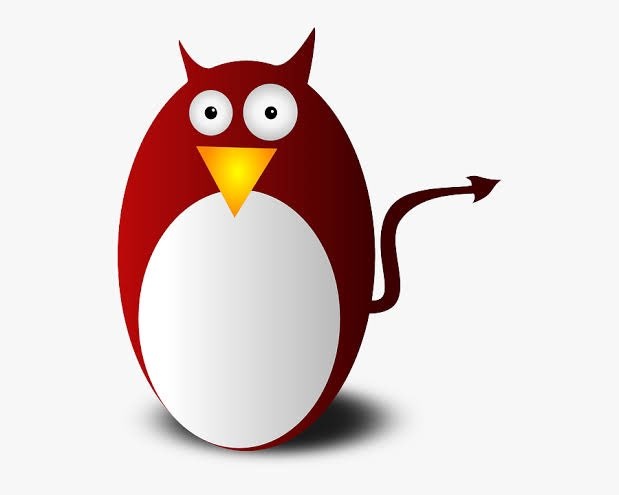