Open a video on youtube click the blue icon that appears on compatible video players/embeds.
This makes the video “pop out” in to its own floating player frame which you can resize and reposition on your screen. 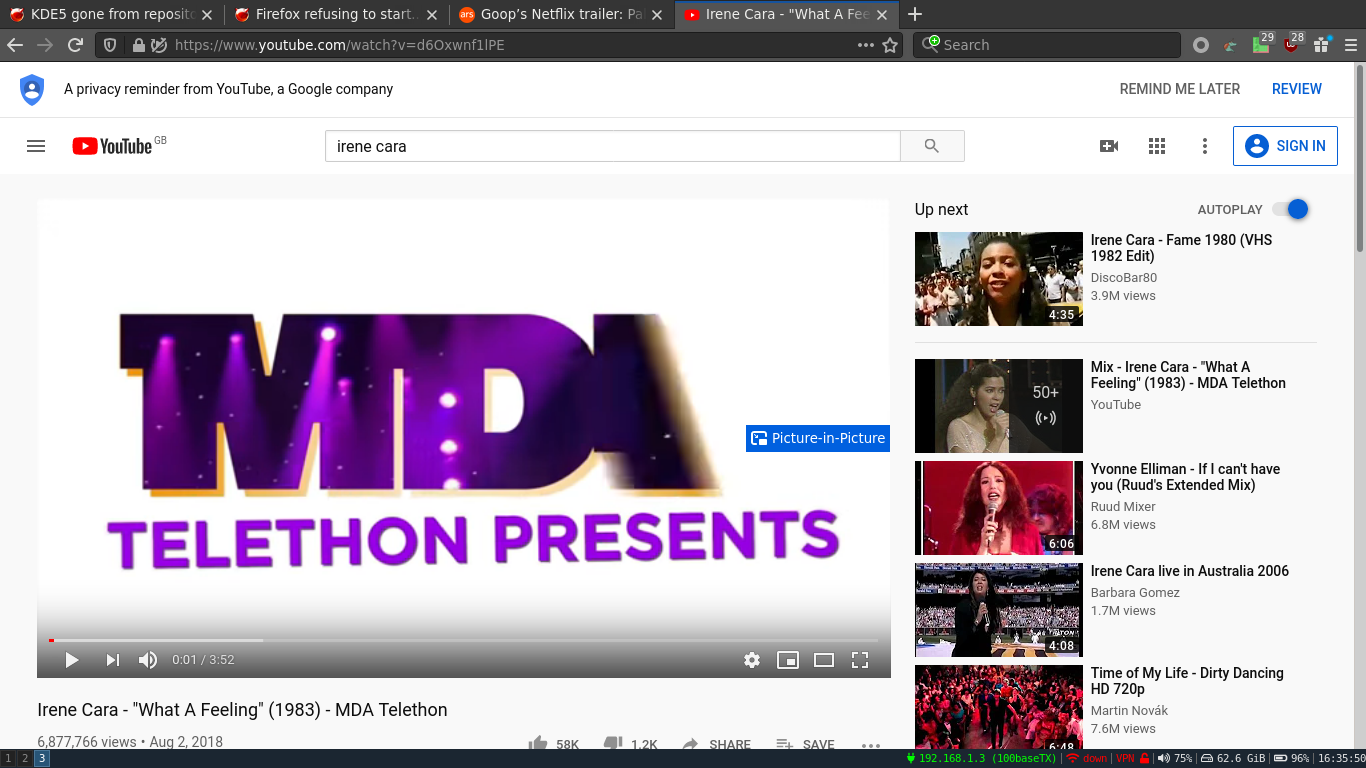 Drag the bottom left corner of the pop out window to resize it,
you can also move the pop out player to another screen 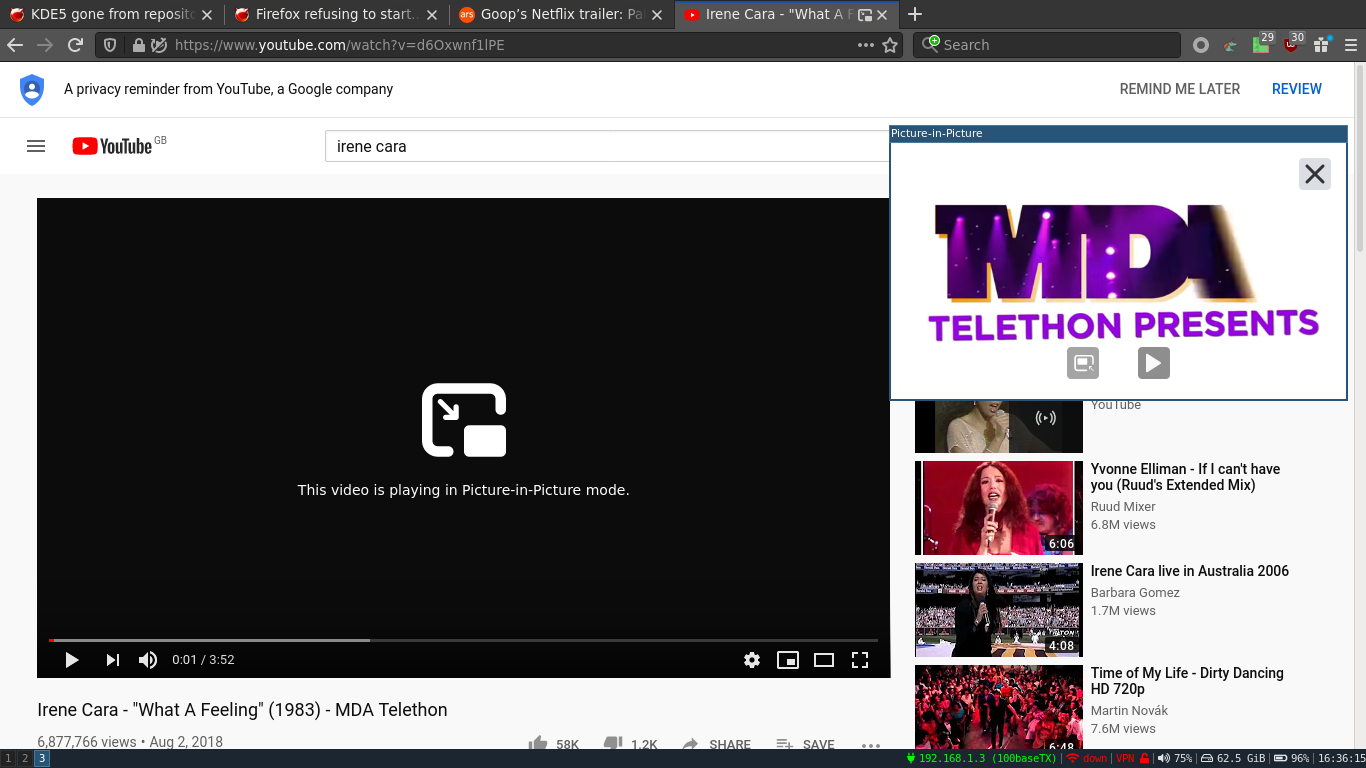 In my testing the pip pop out player works really well,
opening, resizing and closing the pip player so the video docks back into the youtube player has no lag at all