Reading more on this I see this from Matt at Dragonfly

He seems to have good things to say about threadripper.
Maybe the above problem is just some problem with -CURRENT. That is the mailing list it came from.

Yes this looks very interesting to me. Run OpenBMC on the AST2400 and we really have something open. 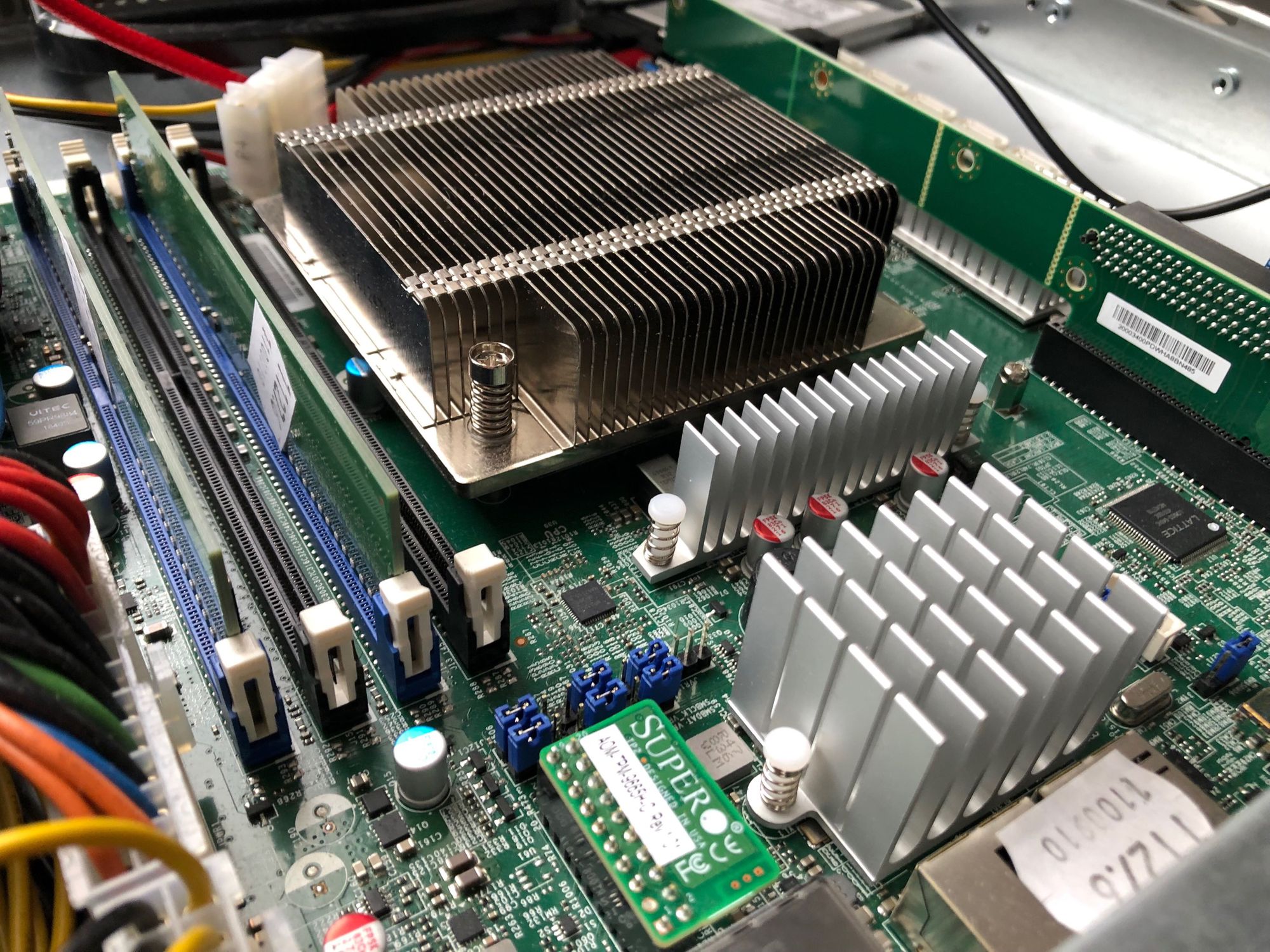 As part of the System Transparency project and partnership with Mullvad, we ported the Supermicro X11SSH-TF server platform to coreboot.

9esec.io
My only issue is I don't want 10G-BaseT and that drives this board price up over $150 above X11-SSH-F without 10G.
So will this coreboot firmware also work on all X11-SSH variants.... 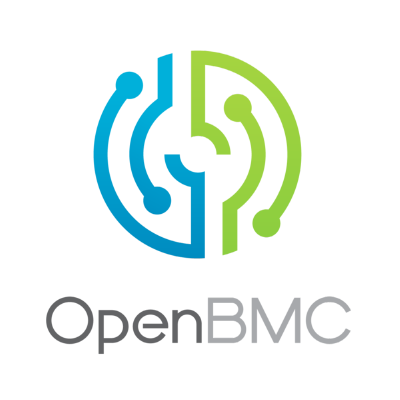 Layer for aspeed chip bsp. Contribute to openbmc/meta-aspeed development by creating an account on GitHub.

steveoc64 said:
with a "built for pros" logo on the VRM heatsink.
Click to expand...

It looks good; but I would actually still have to sand off the "built for pros" slogan before I am happy to use it XD

You might need to buff up that Crystal Sound logo too.
What about the TPU chip. What-in the heck is that anyway? Never heard of it.
If that Realtek chip is the LAN then we can go clay-pidgin shooting with it.
#edit# Intel LAN 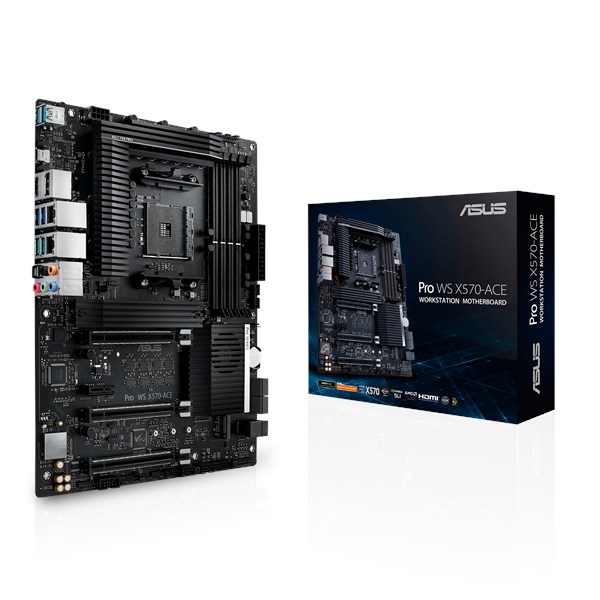 Phishfry said:
What about the TPU chip. What-in the heck is that anyway? Never heard of it.
Click to expand...

Basically it's a chip that controls overclocking. Here's the marketing speak and here are some more technical information.
C

What is with that these days. By the looks of what's out there anyone who puts together a computer is using a transparent case and only uses it to play games. I don't know maybe that's true, but it's annoying how everything consumer is covered in logos and animated LEDS now. Seems like a waste to me.

CraigHB said:
What is with that these days. By the looks of what's out there anyone who puts together a computer is using a transparent case and only uses it to play games. I don't know maybe that's true, but it's annoying how everything consumer is covered in logos and animated LEDS now. Seems like a waste to me.
Click to expand...

Apparently it's true that the majority of consumers who build their own PC from components (mainboard, CPU, RAM, storage etc.) are gamers and hardware enthusiasts. “Normal” consumers who need a PC for office applications, web browser & mail (and maybe just occasional games) rarely build their own, but buy a ready-made PC.

Fortunately, my Asus Ryzen mainboard has a single switch in the BIOS setup to turn all of the LED stuff off completely (except for the diagnostic and power LED, of course). Interestingly, it is attached as a USB HID device; FreeBSD locates it thusly:

Code:
So it might be possible to control the LEDs with usbhidctl(1), but I haven't gotten around to actually play with it. If it works, this might be a nice way to visualize system parameters. For example, let the LEDs glow red if the system load exceeds a certain threshold. Or let it blink green if a long-running job is done (e.g. buildkernel). Provided, of course, that your PC casing is at least partially translucent.
C

I wouldn't be able to see them since I have zero interest in a transparent or window case, but for diagnostics with the cover off that might put them to a use that makes them less of a waste anyway.

Its kind of annoying in as much as its making assumptions about the consumer's intentions in how its going to be used. Even more annoying knowing that their assumptions are right for 90% of the market

I would buy a HP or Dell, but then they would assume I need windows

Cant buy a smartphone without the assumption that I cant live without taking a selfie every 5 minutes.

Even cameras assume that my number 1 goal is to post as many shots to Instagram as fast as possible. Thank goodness for Pentax.

Cars assume I need Facebook on the dash to get from A to B.

How long till phones, cameras and cars catch the RGB craze too I wonder? actually.. don't answer that please.

All good reasons why Freebsd appeals, for staying true to solid and reasonable ideas

steveoc64 said:
Cant buy a smartphone without the assumption that I cant live without taking a selfie every 5 minutes.
Click to expand...

Got a chuckle out of that. Yeah it's pretty annoying how makers assume a use for the products they make, I guess it's just the way of marketing. Though definitely products made consolations for non-targeted usage way more than they do now. I run into that a lot where my usage doesn't fit in that little square box.

It's ironic though, I curse my laptop computer because it doesn't have a drive indicator led, yet other things are covered with them that serve no function other than to annoy me with electromagnetic radiation.

CraigHB said:
I curse my laptop computer because it doesn't have a drive indicator led
Click to expand...

I sorely miss the "write protect" button that every self-respecting disk drive used to have right next to the drive access indicator light... It was genuinely useful... 30 years of progress...
C

The market dictates what is and isn't useful. Seems the people actually using the stuff have no say in the matter.
You must log in or register to reply here.
Share:
Reddit Pinterest Tumblr WhatsApp Email Link
Top