I had some free time on my hands recently, which is about to come to an end. During that time I worked on bringing Valgrind up to date on FreeBSD. There have been various attempts over the past few years to bring back FreeBSD support. I don't know all of the details, but the FreeBSD port seems to have kept up between about versions 3.5 and 3.10. The FreeBSD ports system contains Valgrind 3.10 with the occasional patch to fix things. Currently the ports version is pretty much useless on current (12.1) FreeBSD. It builds and it runs but 'memcheck' cannot detect any dynamic memory errors.

My first big question is: is it worth trying to go further? Clang and GCC sanitizers can now do most of the things that Valgrind does, sometimes better and usually faster.

Here's a brief summary of the things that I've done. Firstly, the bulk of the code that I've been working on came from Phil Longstaff and Ed Maste (and perhaps others before them). I don't want to take their credit.

There is an even bigger list of jobs to do
To start with I want to look at the hangs and the mmap issues.

Depending on the interest I see here, I'll keep you posted.
Last edited: Mar 1, 2020

Just to give some feedback, I really appreciate your work so far, and it would be very useful for me if you could make it work. My particular problem is that it completely fails on FreeBSD 11 with a 32 bit system. I'm switching over to Go as the main programming language for my application but I still need to debug the old C version, and valgrind used to be a very useful tool for that.
N

Are you looking at things like this? There hasn't been any update on the Valgrind bugs which I'm aware of.
OP
OP
P

I will be looking at adding missing syscalls, but my priority is going to be a) getting x86 to work b) getting optimized clang builds to work and c) seeing if there are any "easy" fixes for the 200 or so failures in the regression tests.
N

Thank you for your efforts.
I have basic C programming skills, and I can contribute time to getting this to work, so let me know if you have some project you'd like me to do.
OP
OP
P

Thanks for the offer. Valgrind is a difficult beast, but I expect that there will be ways that you can help.

To give you an idea of the problem with getting x86 to work, here is an outline of the problem.
I don't (yet) know what caused this to break. Currently I'm debugging this on FreeBSD 12.1 and also on Linux (to have a working reference, even though there are significant differences between the two). I'd like to set up some older FreeBSD VMs (11, 10 and 9 to go back as far as when GCC was the system compiler).
N

I'm using the latest FreeBSD 11 so I can test it for you on that. One machine is 86 and the other is 64 bit. I can't offer access to the machines though. The valgrind that I used in those tests mentioned in the bug reports is valgrind-3.13.0 for FreeBSD.

Do you have a github repository or something like that?

My github is https://github.com/benkasminbullock, and my email is <githubname> @gmail.com.
OP
OP
P

I'm a bit of a github newbie, but try this 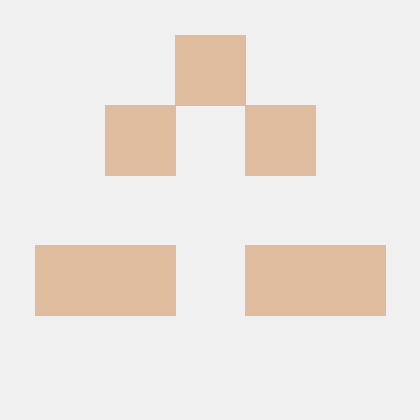 For the moment I get better results with GCC, just make sure you have GCC installed and follow the README.

clang builds sort of work. When I turn on optimizations I get crashes but

Nothing is working currently on x86. When you do a build on amd64, it will do two builds, the primary one for amd64 and a secondary one for x86. If you build on x86 then it will only do one build, x86.