Good news I suppose, we recently discovered that PRIME Render Offload is (sort of) working, at least for NVidia driver 495.29.05. I was a little sad when I switched over to FreeBSD that I would have to go back to the Bumblebee days (at least, that's what the ports solution is very similar to right now).

However, this technology is very likely the reason I ditched Linux after many years in the first place... For some reason my laptop on any Linux distribution would hard lock up ever since (or thereabouts) I started using it. I never really figured out the real cause, since I had no way to catch logs or debug the problem, so I had to move on. [More controversial stuff removed by me.]

I've been using FreeBSD since sometime in July and I've never experienced a freeze, which is great, and I can have an uptime of a week or more without any sluggishness. Of course I've had to sacrifice most of the gaming toys available... until now? Well, from my recent testing, almost nothing of interest works for me on wine-proton due to what seems to be address space issues. However, vkcube works for NVidia now, and I at least have seen that DXVK *can* work. I got a Unity 4-based demo to start on both GPUs using Vulkan, but it crashed on NVidia.

As far as I know, that error isn't fatal, and glxgears certainly works.

Not sure why it's still showing llvmpipe...

Pardon the rant and introduction. Anybody else's experiences, introductions, suggestions, etc. are welcome. I suppose there was no real point to this post, no real problem to solve at this point, as all this stuff will fall into place eventually. It's certainly fun technology though if you're one of the (un)fortunate. 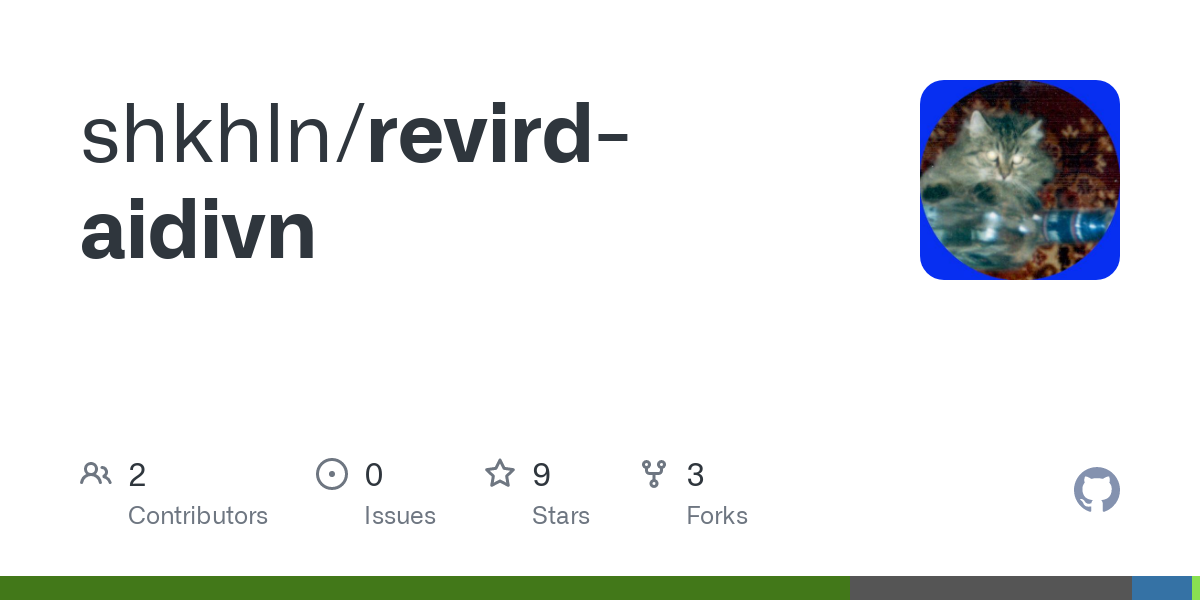 Contribute to shkhln/revird-aidivn development by creating an account on GitHub.

FYI, I'm not sure why this place insists on spelling Nvidia as NVidia, but it's grossly inaccurate. This matches neither the normal capitalization rules nor the company policy. And this certainly doesn't match the old nᴠɪᴅɪᴀ logo.


argwings said:
As far as I know, that error isn't fatal, and glxgears certainly works.
Click to expand...

There shouldn't be any errors.


argwings said:
For some reason the linux-compat stuff (Linuxulator?) can't detect my Intel card at all, so it sort of sees the NVidia driver without any extra work:
Click to expand...

Mesa doesn't detect the proprietary Nvidia driver (they are incompatible), only the video card's presense. Set MESA_LOADER_DRIVER_OVERRIDE env var to i915 or i965 to force the proper driver for Intel (assuming you don't need Iris in which case you are out of luck). Of course, if you need offloading, you still need to set __NV_PRIME_RENDER_OFFLOAD and __GLX_VENDOR_LIBRARY_NAME.

Depending on what is a huge download, you can test some 3D games.
What I know that is working:
* Half Life 2
* Firewatch (beware if you are not on current you will not get some linux futex bits that could prevent the game from crashing during some quest)
* Dota2 (in single mode player, but this is a huge download)
* OpenMorrowind (in ports)
* 0AD (in port)

Good news I suppose, we recently discovered that PRIME Render Offload is (sort of) working, at least for NVidia driver 495.29.05. I was a little sad when I switched over to FreeBSD that I would have to go back to the Bumblebee days (at least, that's what the ports solution is very similar to...

Thanks for the tip. Got a little further with the Intel card. It hangs without LIBGL_DRI3_DISABLE=1. Maybe I should test an Ubuntu /compat again for that. From what I remember on Linux, Iris is optional but default.

I did get OpenMW working without issue the other day, but that was with the ports solutions. I need to test Steam again with MESA_LOADER_DRIVER_OVERRIDE=i965 now too. I'm on FreeBSD 13 at the moment.
OP
A

Happy to report that Steam's browser works with LIBGL_DRI3_DISABLE=1 MESA_LOADER_DRIVER_OVERRIDE=i965 and System Information looks correct, but emulators/wine-proton still dies right after it creates the device, and before a window is drawn.

Also, a little off-topic maybe, but I can set export PATH=/usr/local/wine-proton/bin:/usr/home/tod/.i386-wine-pkg/usr/local/wine-proton/bin:$PATH to use it like a normal WOW64 Wine. Some simple stuff like RPG Maker games work there, and https://github.com/skeeto/vulkan-test
It doesn't seem to require all the LD_32_* environment variables set manually that wine-devel does.

Anyway, thanks.
OP
A

argwings said:
Happy to report that Steam's browser works with LIBGL_DRI3_DISABLE=1 MESA_LOADER_DRIVER_OVERRIDE=i965 and System Information looks correct, but emulators/wine-proton still dies right after it creates the device, and before a window is drawn.
Click to expand...

You should at least get rid of LIBGL_DRI3_DISABLE=1 before passing control to Wine.


argwings said:
Natively, everything looks good with Unigine Valley, but with-glibc-shim seems to select the wrong card:
Click to expand...

The shim doesn't select the card, benchmark does. It might also display a wrong card in HUD. I'd suggest running nvidia-settings: there is a utilization counter in a GPU section. That makes it very clear what is being actually used.

The /usr/local/wine-proton/bin/wine script already has all the necessary environment variable setup. You don't need to mess with it.
S

shkhln said:
You should at least get rid of LIBGL_DRI3_DISABLE=1 before passing control to Wine.
Click to expand...

Not using nv-sglrun might've made a difference. I got a Steam game to start with Proton , no launch options required.