Hey everyone... I've been away for a while, especially since the Pandemic hit, what with the Corona and all.... As you probably know, I have Autism, and tend to disappear for sometimes weeks or even months... But, I am here. And using FreeBSD currently! So I have this HP EliteBook with a good AMD Radeon (I used radeonkms as a Kernel Object), and I have two 2TB HDDs in it; One for FreeBSD, OpenBSD, Linux Distros, Windows, -Hannah Montana Linux-, and whatever else may fit or run on there. It was only about 80 or 90 Dollars! :O Well, I found out that, surprise, some modern games won't run well... But I can Program and play Minecraft, some Chocolate Doom, and mostly just browse the Dank Web, Dark Web, and the Clear Web, usually for Dank Memes. I also stumbled upon the Halloween Documents from Microsoft. Interesting read, that... I also got a Nintendo Switch Lite, which, to my not-so-surprised, but Geeky self, saw the words: "FreeBSD Kernel", and the famous "Reagents of the University of California" text in the System Software info option!! Now, I know the Kernel and the OS are one and the same, but it was so cool... So, many Nintendo Switch users don't know they're using FreeBSD, which I can relate to, since I remember playing Sonic games on the Sega Dreamcast, which runs NetBSD. It really amazes me how something I perceive as just text without a GUI by default, can be made to be so shiny and eye-catching... I know someone pointed that the Switch uses FreeBSD on here, but I thought I'd mention it, now that I got a Switch Lite. :3 Next stop: run the Common Desktop Environment on it! THIS TRAIN HAS NO BRAKES!!! :3 Ok, maybe I'm not THAT brave crazy, but... Well, how are you all doing? Are you healthy? Are your Systems up to date? Have you gotten a COVID-19 Vaccine? It's good to be back here.... Ok, now to practice Java and Python, and work on other big, important, Programming-related evil things. 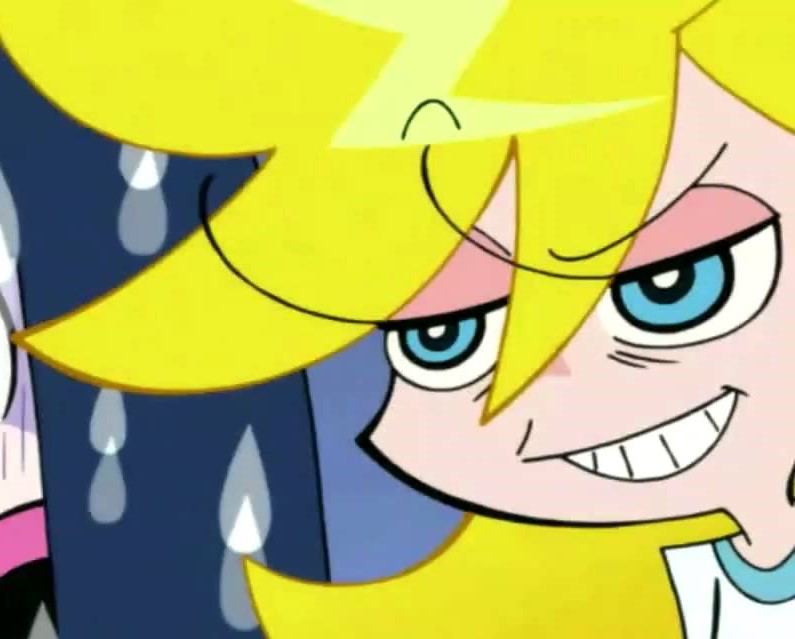 Greetings RedPhoenix, pleased to meet you.
I am mostly a Linux user but have been delving recently into FreeBSD 13.0 on an Alienware M15x laptop.
All of our household have received both Pfizer Covid shots. This includes my wife, mother-in-law, and I.

Everybody on the other side of the fence in my extended family knows about my Tutorial, though none can follow it or understand bots. My train of thought having left the station for CrazyTown long ago and headed non-stop towards Loonyville.

However, my niece, the Black Sheep on that side of the family fence, knew the PS4 ran a fork of FreeBSD and asked if I knew how to stop her Son being knocked offline while playing. I told them all about networking and DoS attack till their eyes glazed over in a technology induced trance..