Solved detalied how to split system on a fresh install, or afterwards.

I've always just let the installer do the auto partition the one slice into all of the slices it needs to have while keeping the /home within the same space. I am thinking of spiting the home from the rest of the OS along with other Linux/Win OSes on the same laptop. I've got a 1TB nvme and am soon getting a 1tb sdd.

from what little I've come to understand about the nvme having its ability to do read and writes faster. This is from the usage of the entire space of the nvme (stick). I got that from watching other bench test nvme sticks and someone mentioned it. so this begs the question.

if the nvme is split up does that effect the speed to read/write to that partition(s) on the stick itself?

if yes, then how to split up the stick to have more than one OS installed on it to gain its speeds in booting and operating the system(s)?

nevertheless, still, how would I take a part of this stick and split it into two / and /home like I do with Linux?

I really do not feel like playing hit and miss until I get it right. so if anyone wouldn't mine sharing the steps and commands in detail with the assuming I do not know anything approach (even though I do know a little) that would be great! 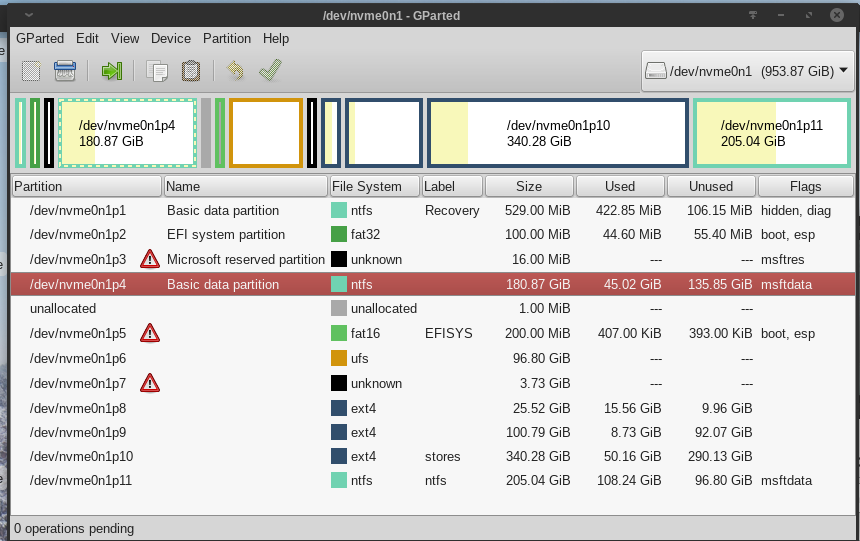