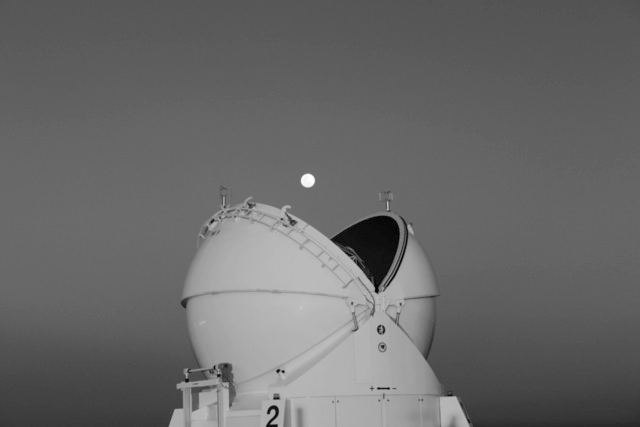 Think of it as Astro-Logical
OP
D

I can't believe I did that.

One party is a bunch of weird looking dudes peering into round glassy things and jabbering in a strange lingo, the other bunch tells you that your house is misaligned because of what mercury did to your 7th planet. Easy to confuse these two

And the picture is absolute top.

Around 4th century the term mathematici was referring to astrologers.
Augustine warned people against astrology, but he used Latin term mathematici.
Sometimes people are framing St. Augustine as an anti-mathematics, which is wrong.

drhowarddrfine said:
I can't believe I did that.
Click to expand...

The Chinese Horoscope, or Sheng Xiao, Weixiong charted for you based on year of birth indicates your Yin is out of balance with your Yang.

The confusion you are suffering from resultant of a Yin deficiency in the body, which can lead to a loss of Chi, or Ki in Japanese, the energy force that flows through everything.

To bring your life force back in balance with the Universe and Harmony back into your life:

Drink thin fluids – water, herbal tea, clear soups and watery fruits.
Some added salt in food (health permitting) to retain water.
Some raw foods, especially vegetables (not in the evenings) to cool the body.
And, if possible, take a nap around midday.

Take 2 Aspirin and call me in the morning. I may have to perform Acupuncture...
OP
D

If anything, I question whether astrology isn't aligned with the stars and planets but with the seasons which, somehow, affect one's personality at birth and the younger years. Does being born in the winter bring more cuddle time with relatives than during the summer?

fwiw, I'm Aquarius. Long ago, a girlfriend showed me a book about Astrology, which she believed in. In it, it said Aquarians were creative people with one foot in the arts and the other in technology. At the time, I was in broadcasting as an engineer and she was a singer and actress. I went on to get more into film and computer graphics. Etc.

Well I'm a Pisces and have a Birthday this month. I never say the exact date but start sending money now.

I researched a lot of mystic things like different types of Divination, different religions, Biblical texts to use for her visions and quotes, (even Satan could quote the Bible), about the Hebrew account of Lilith to teach Demonica about her "Mother" and consort of her Father, jitte, for knowledge of her Parents. Lilith training me to Master Incantation of Curse, which I am already widely know for.

I never was into Astrology or Horoscopes but taught her to read Tarot cards by learning the meaning of each one and bought a Hermetics Tarot Oracle deck of my own, based on the Golden Dawn System of Magic. So they say.

I just liked the black and white layout and look of the cards. I did a Celtic Cross 9 card layout once and was shocked at the accuracy of how it described me, good and bad points, in relation to events current over the past year. 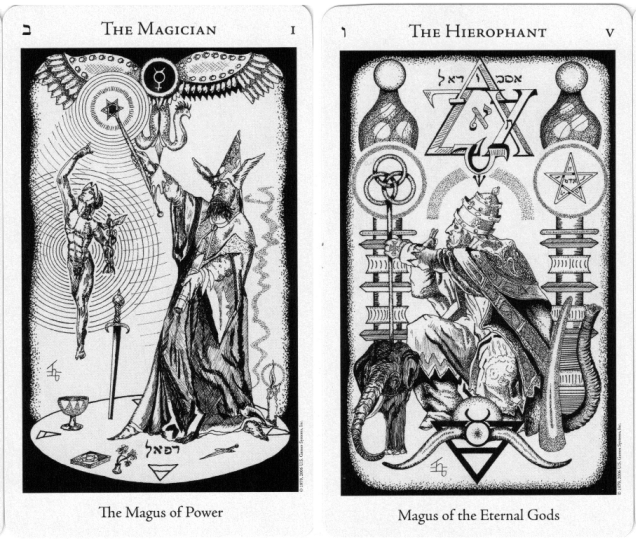 My personality description is accurate to a point:

"A Pisces has a great gut and great intuition, which can guide them well, and help them make creative or intellectual leaps other people might not be able to see or consider."

I always go with my gut reaction. Always.

"S"mart, creative, and deeply intuitive, Pisces can be close to psychic. Pisces feel things deeply, and have incredibly strong gut reactions. A Pisces "knows" things from deep within, and can often judge whether a person or situation is good or bad. That doesn't mean a Pisces ignores the logical part of their brain, though. Deeply intelligent, Pisces have a profound respect for the power of the human mind. Is it a surprise that Albert Einstein was a Pisces?"

Behaviorism and skill as a Trained Observer do half that for me. I had 2 clairvoyant dreams I've spoke of before here and have dowsed before using coat hanger wires. Demonica told about the attributes of the mind in 4 lines of conversation transcript shown in my last Profile posting. What a coincidence my tag is Albert's line.

"Those with the Pisces sign may seem quiet but they are incredibly strong and have a very strong sense of right and wrong. Their moral compass, along with their gut, guides them well."

There's where it went off the rails with my Quasar driven Moral Compass spin. My Chinese Horoscope just as accurate in factual statements as the whimsical New Age Nonsense they come up with.